Ethic Energy announces a revolutionary breakthrough in technology that will profoundly impact the Energy and Chemical sectors, while refining transportation fuels that are environmentally responsible. Ethic provides a realistic and economically viable 21st century replacement for oil, while aiding in the global combat to reverse climate change.

Ethic will become the first in the world to commercialize a far more efficient refinery process that uses natural or bio gas as its feed stock; utilizing proprietary Syngas and Hydrogen Reactors that create environmentally responsible drop-in fuels. The company’s refinery process produces zero sulfur, zero NOx and zero CO2 and contain 60-90% less particulate matter (harmful pollutants) at
the tail pipe of our cars, trucks, commercial and military aircraft. The fuels require no modification to our engines or delivery infrastructure – are superior in performance while producing fuels that are far more “Green” than bio based fuels, and unlike bio-fuels do not have a negative impact on world food supply.

The Company’s proprietary NCMR (Nano, Ceramic, Membrane, Reactor) Reactors utilize mixed-ion, electron conductivity. The result is 40 to 50 percent more efficient than current technology used by the world’s majors. The NCMR Reactors require no external energy for operation and eliminate the four-energy consuming and expensive processes used in today’s refinery gasification processes. This translates into not only making GTL (gas to liquids) technology economically viable, but far cheaper to produce a gallon of fuel when compared directly to crude oil refining (~84% less) that until today has prevented wide scale GTL adoption.

The Company’s technology breakthrough that has been referred to as the Holy Grail; eluding some of the most prestigious institutions of higher learning in the world that include MIT, Texas A&M and Penn State; along with deep pocketed rivals such as Air Products in conjunction with the U.S. Department of Energy. Many of these institutions have attempted to engineer what Ethic Energy has achieved with little or no success for over a decade. 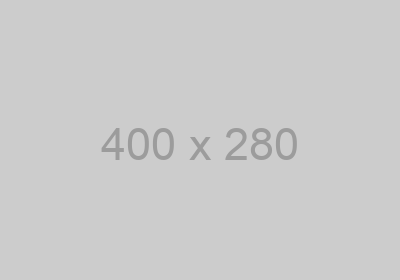 The Industrial Gas Professionals group welcomes anyone with a background or interest in the field of industrial gas production, design,

This group is dedicated to the highest level of management in the Oil & Energy sector globally and Includes Chairmen,

The Oil & Gas Expert Network is part of Linked: Energy, largest Energy Group on LinkedIn. The objective of this

Tweets by @EthicEnergyUSA
Scroll to top